Phursday Photos at the Paralympics

I can hardly believe I got up at 5am to go and watch sport once, never mind twice, but it seems I must have done, because there is photographic evidence.

Having said that, before last weekend if you had asked me what the minimum requirement for competetive cycling was, I'd have said two legs - either natural or prosthetic.

Turns out I was wrong. Didn't get any photos of the German team sprint - too busy watching as 3 guys with 10 limbs between them broke the Paralympic record - but they were a definite highlight of the day.

Even so, no apologies for the obvious team bias in the photo selection... 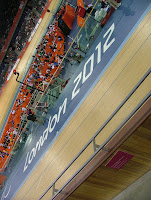 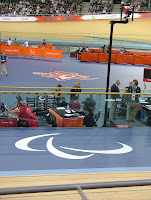 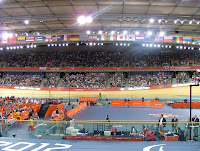 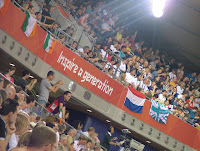 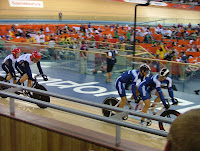 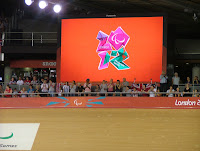 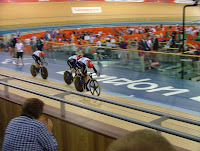 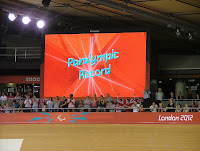 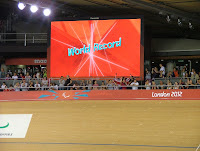