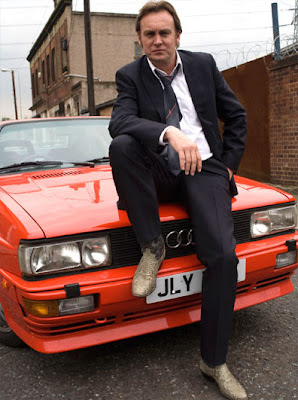 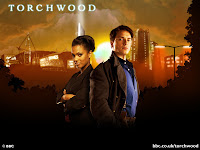 Every so often you see something that makes you think 'I must go and write a Cold War alternate history, just so I can put one of these in it...'

I'm a big fan of the iconic delta wing of the actual Vulcan bomber, but the initial concept is so weirdly futuristic - and faintly reminiscent of the B-2 stealth bomber - that it deserves to see some action. Who knows, with the many false starts and constantly fluctuating back story of Project Seven, maybe that will have an early 80s Jericho twist to it before it's finished...
Posted by UKSteve at 1:58 pm No comments:

We interrupt this weeks blog tour for something completely different...

I guess this may have a slightly limited appeal among my usual readership (and those innocent passers-by on the blog tour), but I recently stumbled across what can only be described as, um, 11 pop songs performed on the sound chip from a ZX Spectrum. Obviously I have no excuse for mentioning it here other than that as a Spec-chum of yore I think it's brilliant. Check out Pimp My Chips here.

Sci-Fi Song of the Week

Among the songs covered on Pimp My Chips is a little tune by Radiohead going by the name of Paranoid Android. And it turns out the coder (Matt Westcott) has made the Spectrum version available as a downloadable mp3. Yay him!
Posted by UKSteve at 9:35 pm No comments:

Lawks, have I really not posted anything since the last blog tour?

Well, that's ok, because the subject of the current tour, Chris Walley, is 'away in the Midlands at the moment and somewhat technologically isolated'. Well now I live in the Midlands and must therefore be permanently technologically isolated, so you should consider yourselves lucky that anything ever gets posted here.
Anyway, this tour thing. It's all about The Shadow and Night, a repackaging of the first two volumes in the Lamb Among the Stars series, which has been around on these shores since 2002. Finally, the tour recognises British talent...

I reviewed the first (half) volume way back in September '06. So rather than repeat myself, here's the link, and that's me done for the tour. I'll see you next month!

Until then, entertain yourelves by visiting Chris Walley's website, his blog, and then buying the book.

Then visit these bloggers who have probably already done those things: